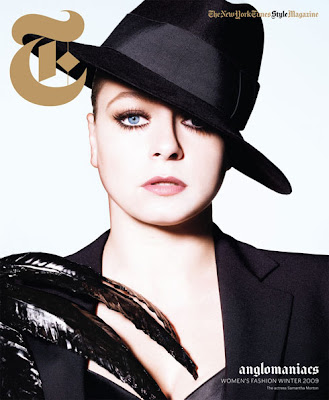 I have to admit, sometimes I have to turn off Samantha Morton movies. She shouldn't be offended though, in fact this is precisely why she gets my vote for best actress working today. Her performances are so pitch perfect that when she's playing a pedophile serial killer (Longford), a destructive drug addict (Jesus' Son), or a girlfriend living off of her dead boyfriend's money and talents (Morvern Callar) she's so convincing that it's hard to watch. But, put her in a role a little less disturbing and I'm riveted to her every gesture and facial expression. 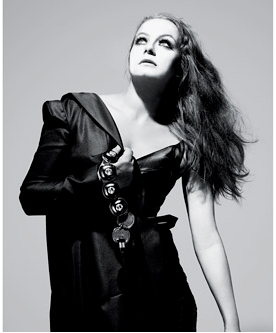 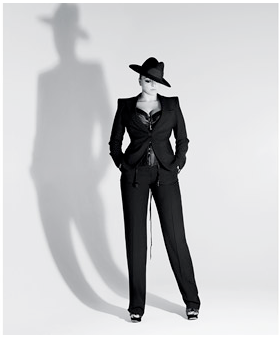 There is no end to her slighltly off kilter beauty, her nuanced sentimentality, and her zealous rage when it surfaces. Her acting is so rich and layered and raw. Her performances in Sweet and Lowdown, Minority Report, In America, and Control are something to see. Even her cameos in music videos (U2's Electrical Storm and Chris Cunningham's creeptastic video for Sheena Is A Parasite by the Horrors) are unsettlingly good. 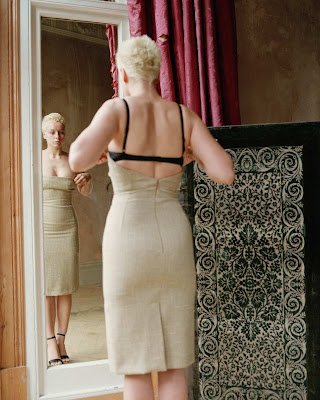 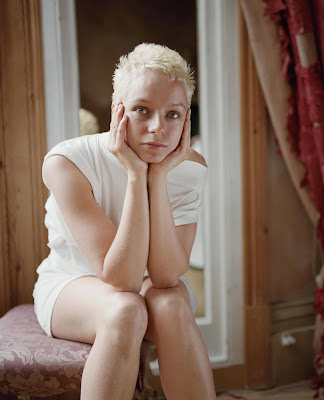 Samantha in all of her uniquely gorgeous glory.

Her latest acting role in The Messenger has her on a press tour and I feel like it's Samantha fan Chirstmas! T Magazine has a fascinating cover story on Ms. Morton where we find out that her first acting role was as the Pharoh in a school performance of Joeseph and The Technicolor Dreamcoat. She apparently did an amazing Pharo as Elvis bit. Also, Samantha opens up about her childhood, in which she was put into protective custody as an infant. Being raised by foster families and in state-run children's homes is the subject of her semi-autobiographical directorial debut, The Unloved. The film has captivated audiences at The Toronto Film Festival and given a whole new dimension to Morton's artistic identity. Here is Samantha discussing her film making experience.

The stills from the film are remarkably beautiful: 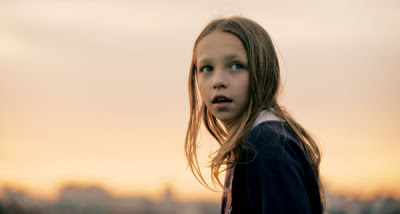 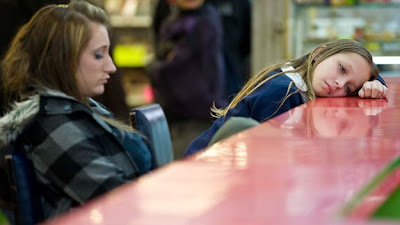 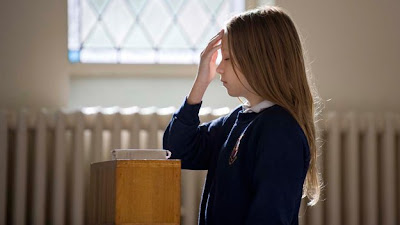 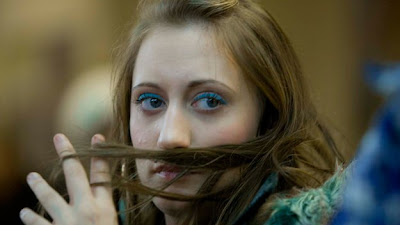 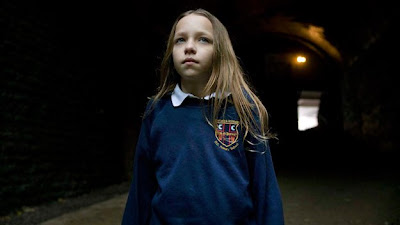 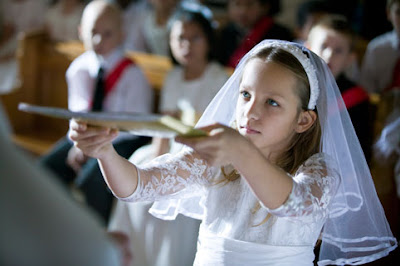 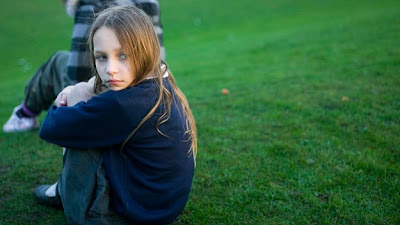 I give Morton so much credit for tackling this subject in the way she did. It has taken her years to write and complete the film and she's turned down multiple offers of payment to write it. Instead she captained the project and distributed it herself. It should be making the festival rounds and showing stateside soon. I'll keep you posted.
Posted by Anna Yanofsky on Friday, October 16, 2009